Damping pads are installed on the bottom of a baseplate, so that they are acting in compression. In addition, damping tension is installed on the top side of the baseplate, so that when the bolt is in tension the damping washer is compressed. This damping pad/washer system serves to increase the damping of the stack structure, and suppress wind induced vibration on the stack. The addition of the damping pad does slightly increase the flexibility of the base, which can result in slightly higher lateral deflections when the stack is subjected to along wind loadings. Usually this increase is minimal, but Meca can estimate the additional deflection for a specific stack. 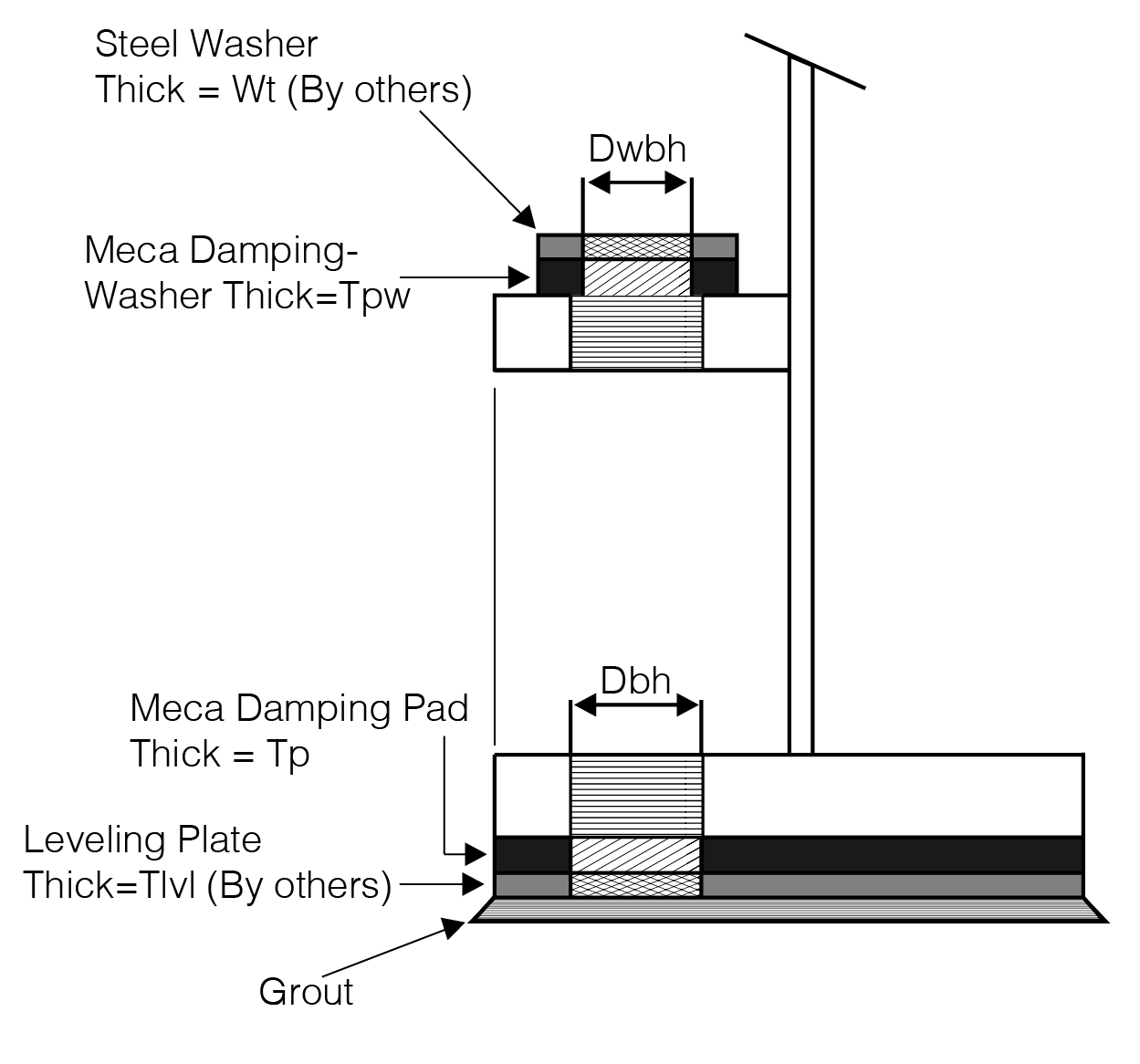 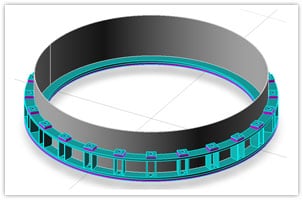 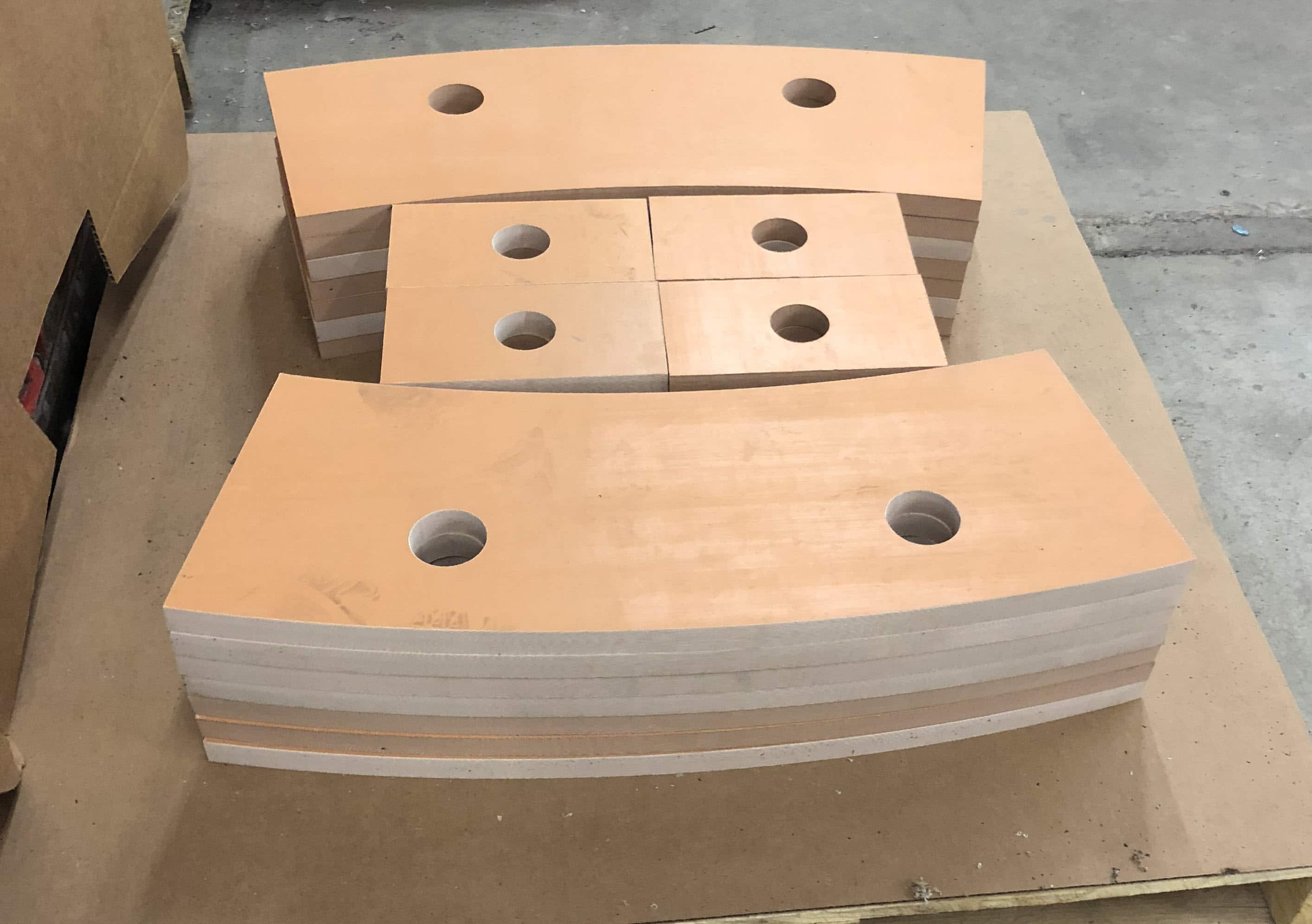 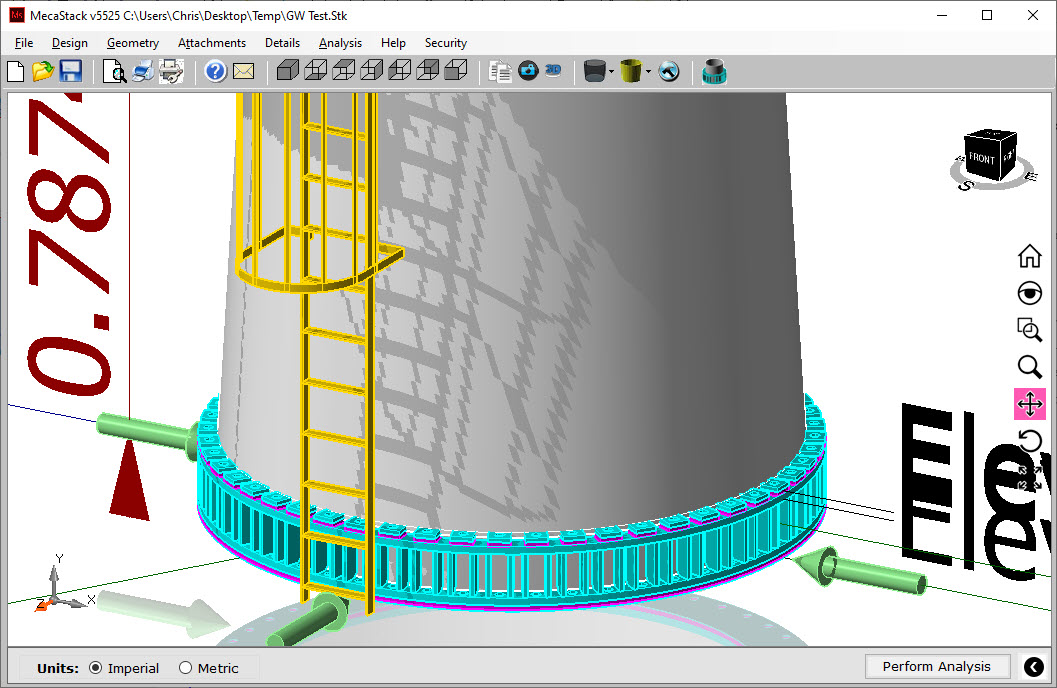 The damping pad material is a preformed laminated fabric pad of a manufactured material composed of layers of tightly twisted, closely woven lightweight material. Each layer is made up of an elastomeric compound containing a mold and mildew inhibiting agents.

Does not increase wind loads

Impervious to most oils and solvents

Not frequency dependent and works for all modes of vibration

Does not provide enough damping for every stack

If you are unsure that a damping pad is the right option to reduce the effects of vortex shedding (wind induced vibrations) on your stack, then click on our “Vortex Shedding Solution Wizard” to receive an email about our general recommendation based on your parameters entered.

How much damping can be achieved? Field tests have been performed which indicate that critical damping values of up to 0.001 to 0.03 have been achieved. Meca will estimate the damping that is to be expected on a specific stack.

Do the pads hold up over time? These pads have been in service for up to 30 years, with no reported problems.

Can pads be used on existing stacks? It is possible to use pads on existing stacks, but the stack must be raised in order to insert a pad under the baseplate. Typically pads are 1″ thick, so it must also be considered that stack connections will be raised approximately 1″.